On a bright but at times chilly day at Denby Cricket Club Derbyshire Women got their season off with a T20 double header against Shropshire.

It was a day of debut’s for Derbyshire with 5 girls from our girls pathway making their first appearances; Sophie Hoyes, Lara Shaw, Alicia Shaw, Suzie Ljubojevic and Eden Collier. In addition Lightning players Bethan Ellis and Sachi Pai have also joined the County for the season.

Shropshire won the toss and elected to bat in the first game and made steady process and eventually posted a total of 112 for 6 off their 20 overs, Suzie Ljubojevic taking 2 for 13. 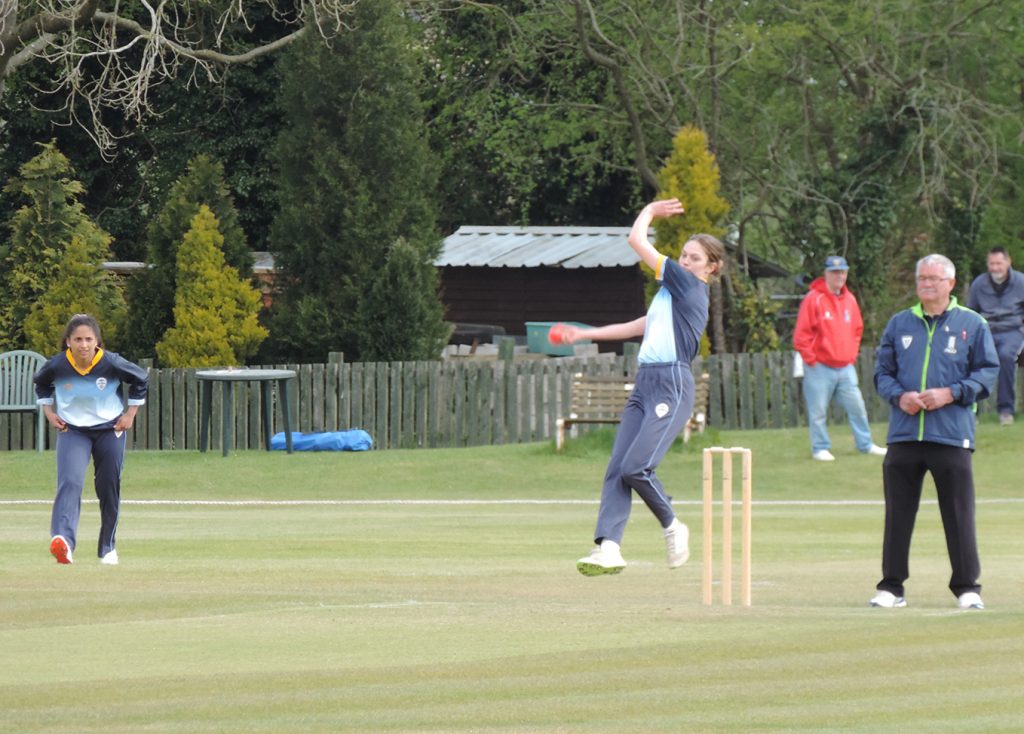 Derbyshire lost new skipper Lauren Tuffrey early but an unbroken second wicket partnership of 110 saw them over the line with nearly 4 overs to spare. Opener Bethan Ellis finishing 55 not out and Natasha Allen 49 not out in a solid batting performance from both girls. 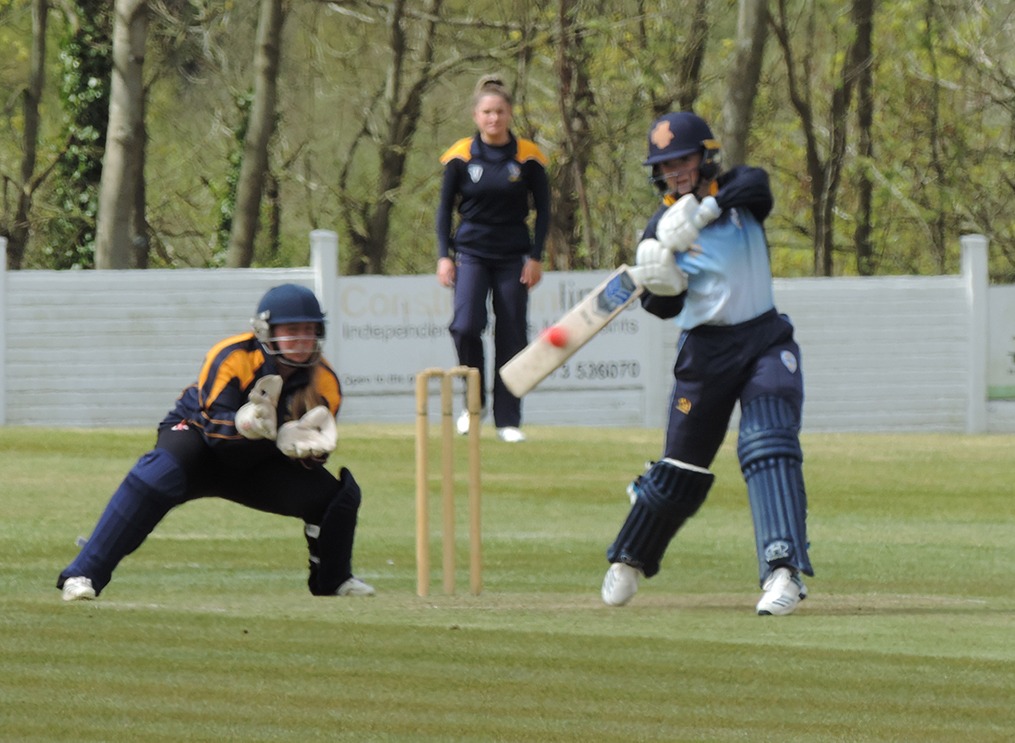 The second game saw Derbyshire winning the toss and after electing to bat they made a slow start, slumping to 39 for 4 off 11 overs. A great fifth wicket partnership of 59 between Sachi Pai (34) and Molly Dytham 24 (not out) eventually saw Derbyshire post a score of 104 for 5. 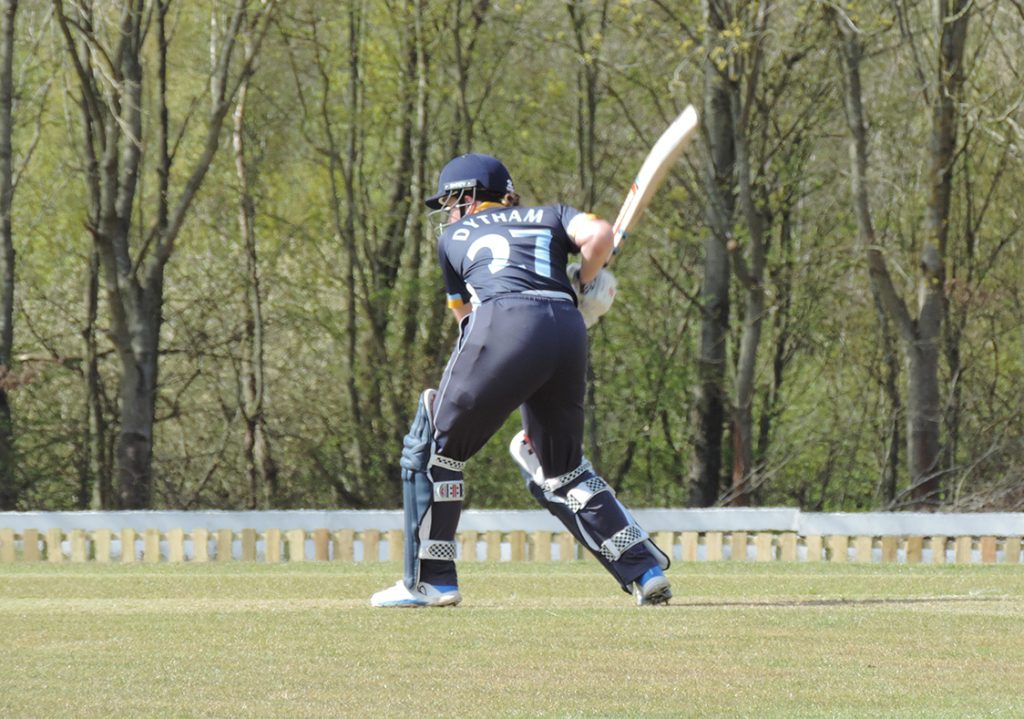 The Shropshire openers started well with an opening partnership of 52 off 7 overs but despite taking 2 further wickets Shropshire eventually won with 5 balls to spare. The real disappointment was that extra’s was the second highest scorer for Shropshire, 25 in all. Molly Dytham being the pick of the Derbyshire bowlers, taking 2 for 19. 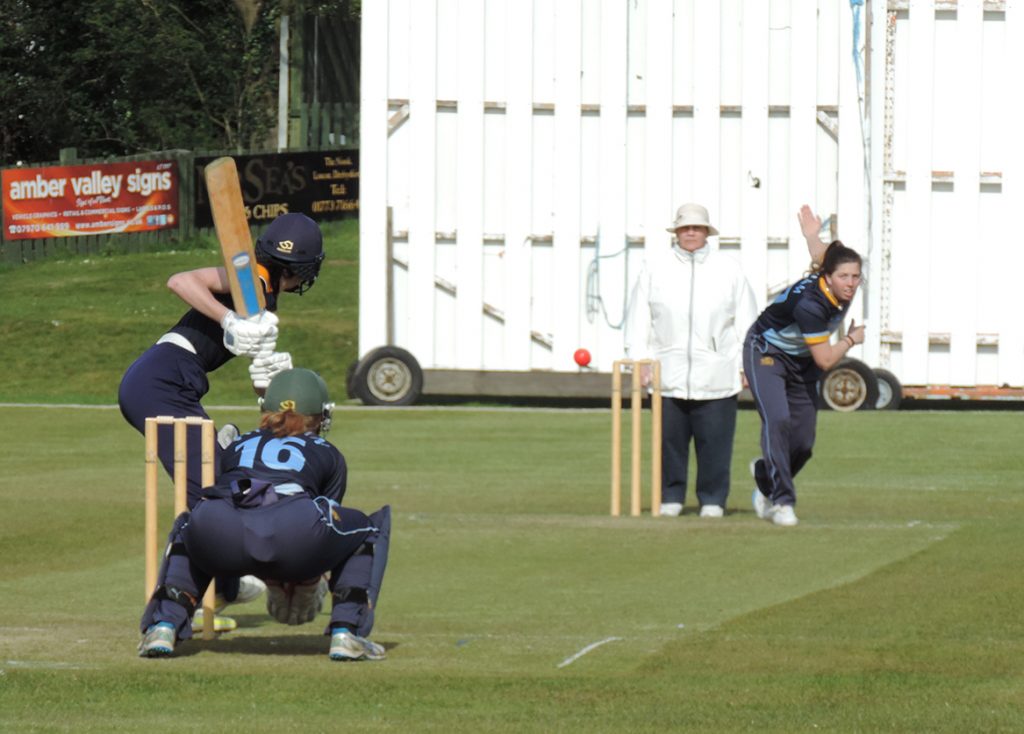 Derbyshire now move onto their next games against Leicestershire on Monday May 3rd at Spondon Cricket Club.

To keep up to date with the Derbyshire Women and the other age group squads, make sure you are following @Derbyshirewomen on twitter