The Derbyshire 50+ side visited Middleton Cricket Club once the home of the England legend Basil D’Oliveira to face Lancashire 50+ in the first ECB 50+ County Championship Group 1 game of 2021. This was Derbyshire’s first game since 2019 as the 2020 competition was cancelled due to the pandemic. 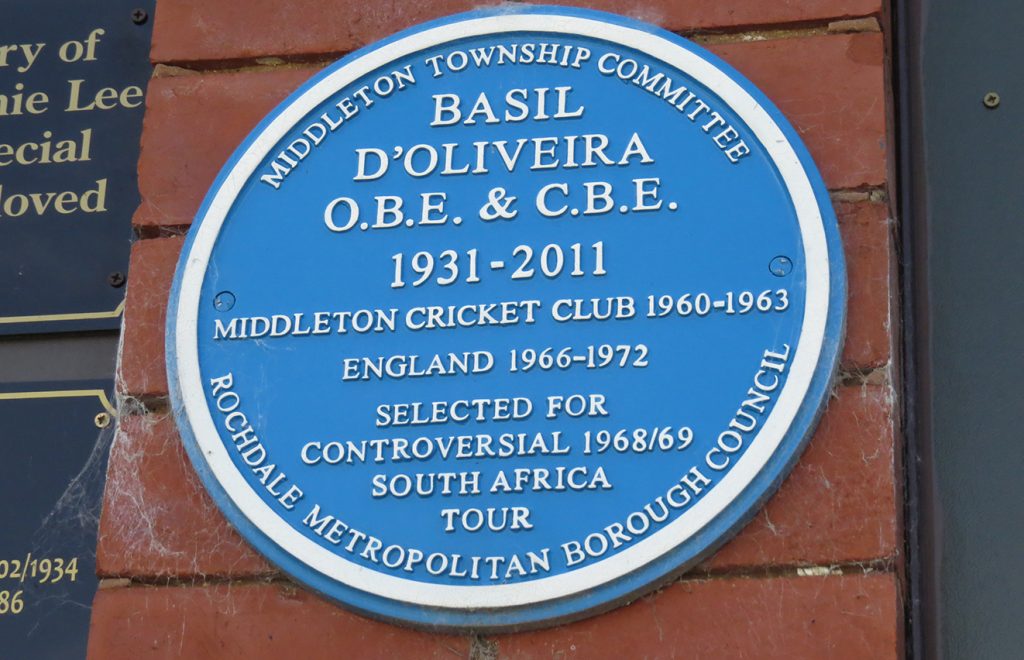 Derbyshire Captain Martin Brandrick won the toss on a glorious and very hot day in Lancashire and decided to bat first. The Captain opened the innings with Ian Banks and got off to a steady start before Brandrick was out LBW with the score on 20. Paul Allen came to the crease and with Banks, they took the score onto 63 before Allen was well caught at Mid-off. This was the start of a mini collapse for Derbyshire as Mark Starr, Ian Banks, Mo Ali & Rob Kettlewell all departed. (Banks making an excellent 37). This left Derbyshire at 107-6 with still 25 overs to bat. 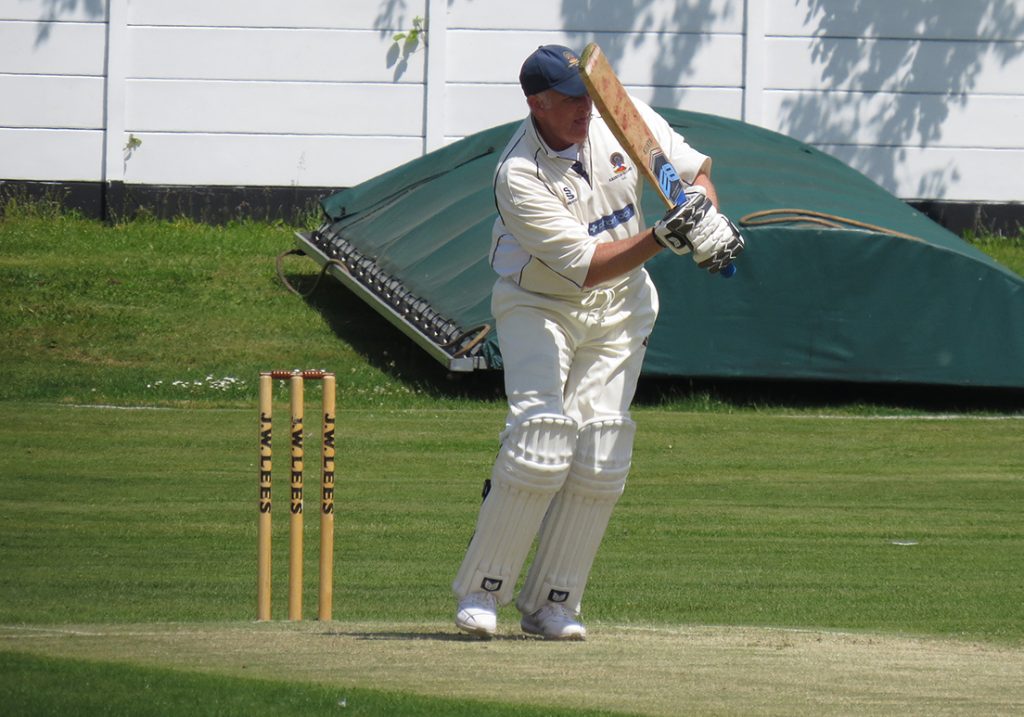 John Wood and Roger Bolstridge were now at the crease and they had to steady the ship against some tight Lancashire bowling. The idea was to bat until 5 overs were left and to see what score could be reached before having a hit so as not to leave the tail exposed to the flight and guile of the Lancashire attack. This they managed to do with a partnership of 76 before Wood was run out for an excellent 39, Bolstridge soon followed for 31, but Derbyshire managed to reach 200 all out with 1 over remaining. Would it be enough? 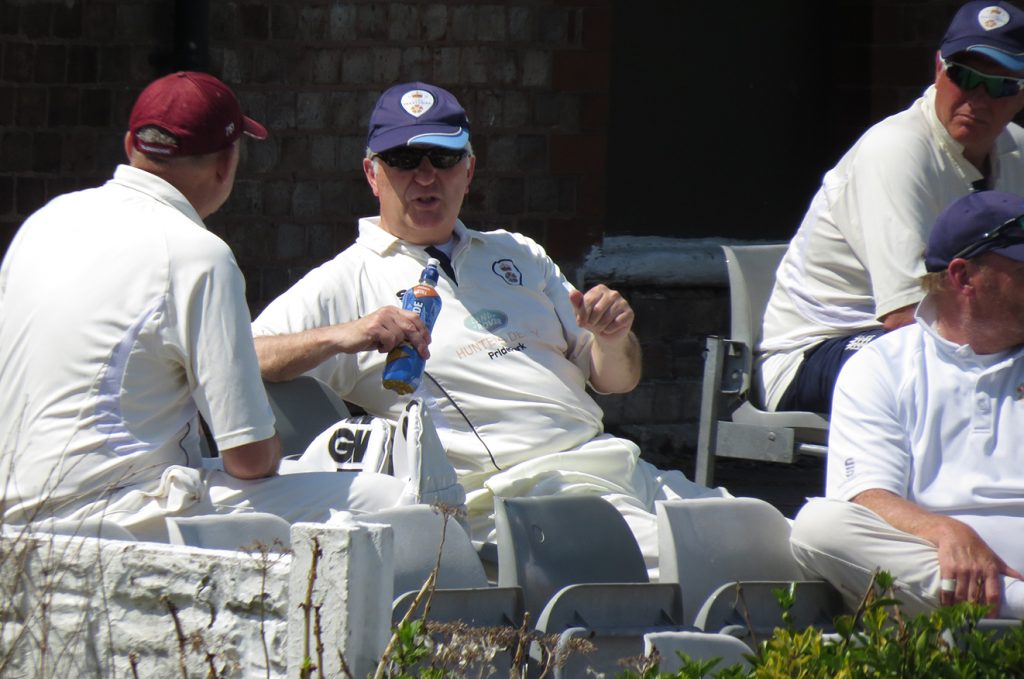 With the sun still beating down and a big crowd amassing for a scheduled u15 game Derbyshire took to the field trying to defend 200 with one very short leg side boundary and one enormous off side boundary.

Raf Ali and Ian Banks opened the attack for Derbyshire against the Lancashire opening pair of Dearden and Snellgrove, who have previously scored heavily against Derbyshire. Raf bowled a tremendous opening spell of 8 overs for 26 runs, picking up the wicket of the dangerous Dearden bowled for only 4. Banks was replaced after 6 overs by Azhar Ali who started to weave his web bowling some excellent left arm spin in a spell of 9 overs for 23 runs picking up the other opener Snellgrove, bowled round his legs for 19. Derbyshire were now on top and putting Lancashire under pressure at 53-2.

Unfortunately, Lancashire’s number 3 & 4 had other ideas and set about building a match winning partnership of 105 against the spin bowling of Kettlewell, Steve Fisher, and Bolstridge, before Fisher in a good spell of 9 overs for 34 runs picked up the wicket of Collins, LBW for 34.

Lancashire No.3  Chris Turner was still at the crease however and he produced a match winning innings of 118 not out to see Lancashire home by 6 wickets with 9 balls to spare.

This was an excellent game of cricket and Derbyshire performed very well against one of the fancied sides in the group, especially after such a long time away from this form of cricket.