The Derby Royal Hospital Emergency department hosted the event which included teams comprised of emergency department staff from Derby Royal, Queens Medical Centre Nottingham and Leicester Royal infirmary. The matches followed a T10 format, but before play began a minute’s silence was held in honour of Dr Manjeet Singh Riyat, who sadly passed away in 2020 from covid. 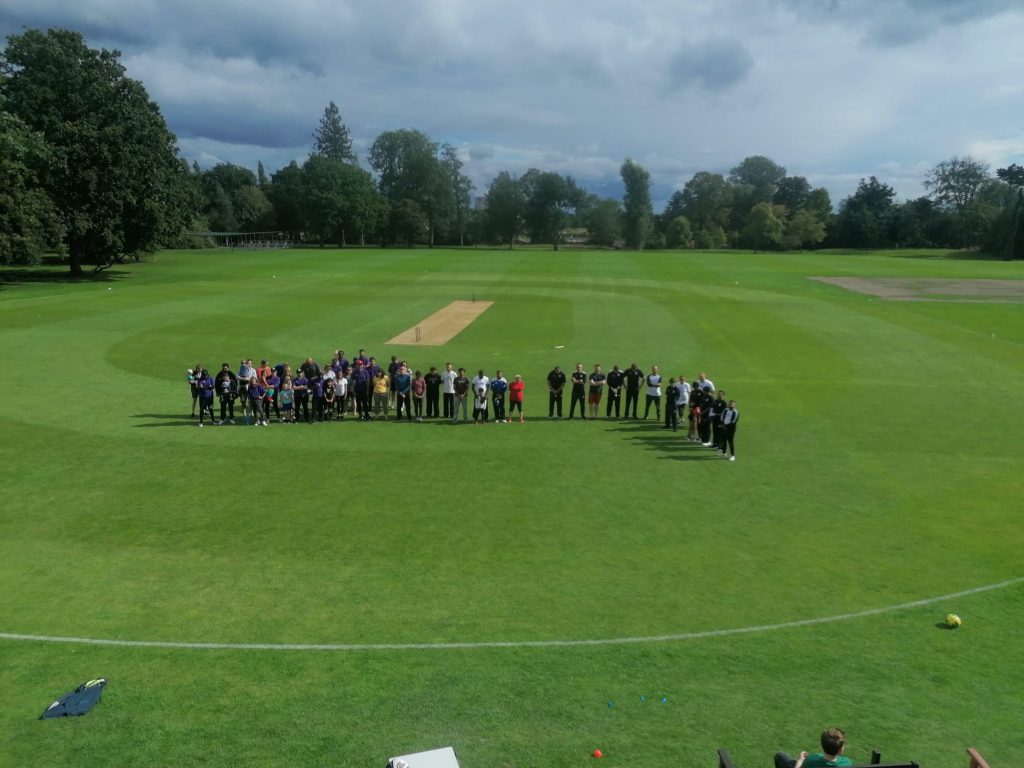 This provided an opportunity for staff and their families to have some well-earned fun, food, music and light-hearted competition. 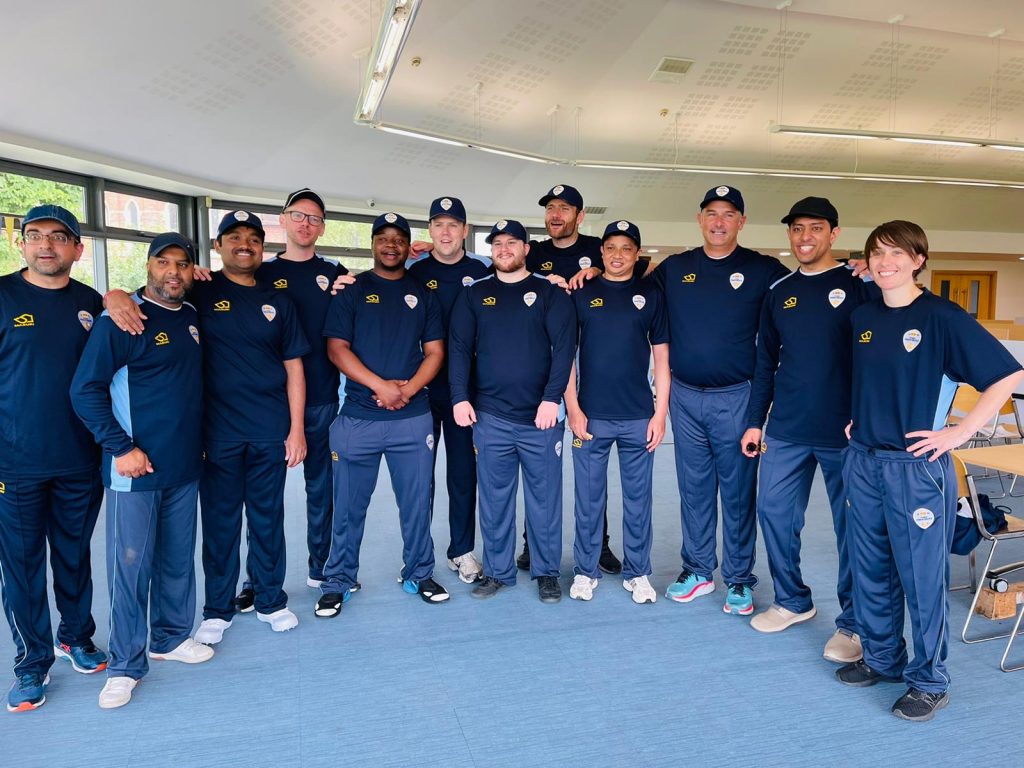 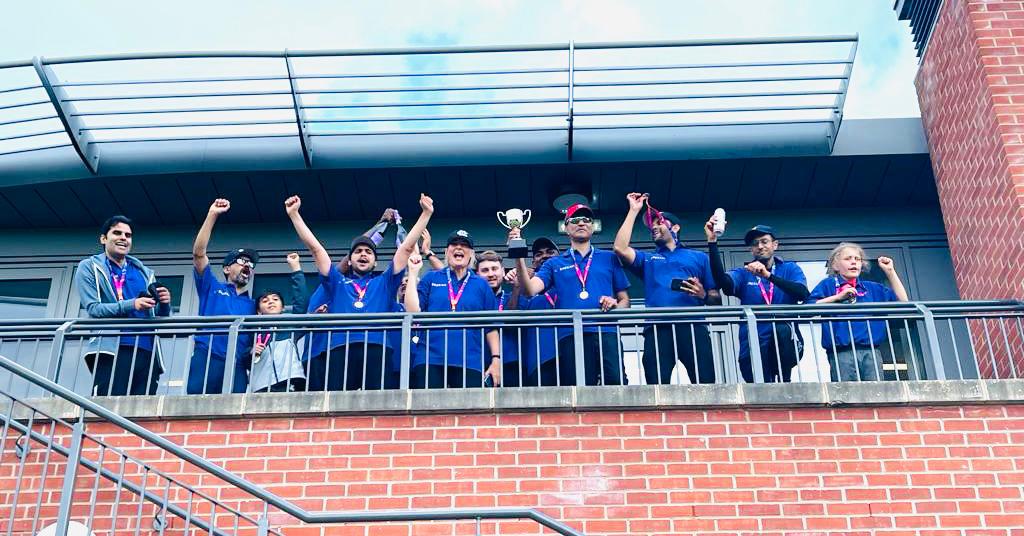 In addition to the day, Dr Julian Wilson-Gallaher, a Royal Derby Hospital Emergency department consultant, is also completing the OUTLAW X (70.3 ironman) on 26th September to raise money towards the Manjeet Singh Riyat Educational fund. The fund will support the training, education, and development of Emergency Medicine staff in Derby and the East Midlands, with the ultimate purpose of improving the care provided to patients.

Manjeet was recognised and greatly respected by colleagues for his contribution to many aspects of Emergency medicine. He was a lead examiner for the Royal College of Emergency Medicine and had worked as a College Tutor and as an Educational Supervisor for the Deanery. So many trainees and other colleagues owe Manjeet a debt of gratitude for his support, guidance and supervision and for the strong example he set in his own practice.

You can donate to the Manjeet Singh Riyat Educational fund and support the fundraising at the link below: