Ran out of Willows Sports centre again, who have not only run an outstanding indoor cricket facility but have also been fantastic hosts for DCF and the women’s teams involved. It’s been a difficult 18 months for the centre, but DCF are very glad to be using them again!

The leagues have both had 6 teams who each played other twice, meaning 10 matches per team. Each league took place over 5 weeks on Sunday afternoons. The format is similar to traditional indoor cricket but with less overs in order to get more games in a shorter period of time.

The first of these leagues had teams from Eckington, Long Eaton, Belper Meadows, Matlock, Ashbourne, and Chellaston. 4 of these teams were new teams to be involved in indoor cricket. This is great for our indoor offer going forward and ensures more teams are involved in Women’s Cricket over the winter months. Long Eaton won this league winning 9 out of their 10 games! Close runners up were Belper Meadows, who lost their final game against the eventual winners in an exciting last game of the competition. Belper finished with a very good, 8 wins out of 10.

Congratulations Long Eaton CC! As well as all of the teams involved! We hope you all enjoyed it! 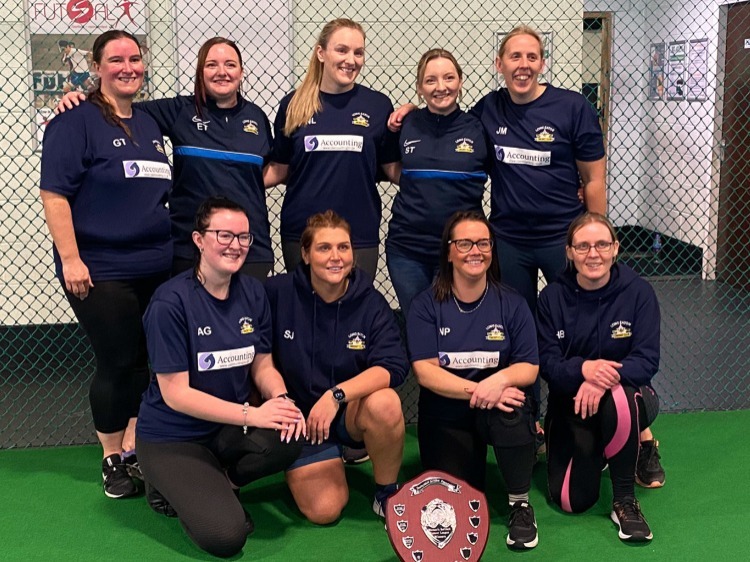 The 2nd of these leagues started on the 14th of November and will run until the 12th of December. It features teams from Clowne Town, Ilkeston Rutland, Clifton, Sandiacre, Darley Abbey, Hilton! Below is how the table looks after week 2. Good luck to all teams! 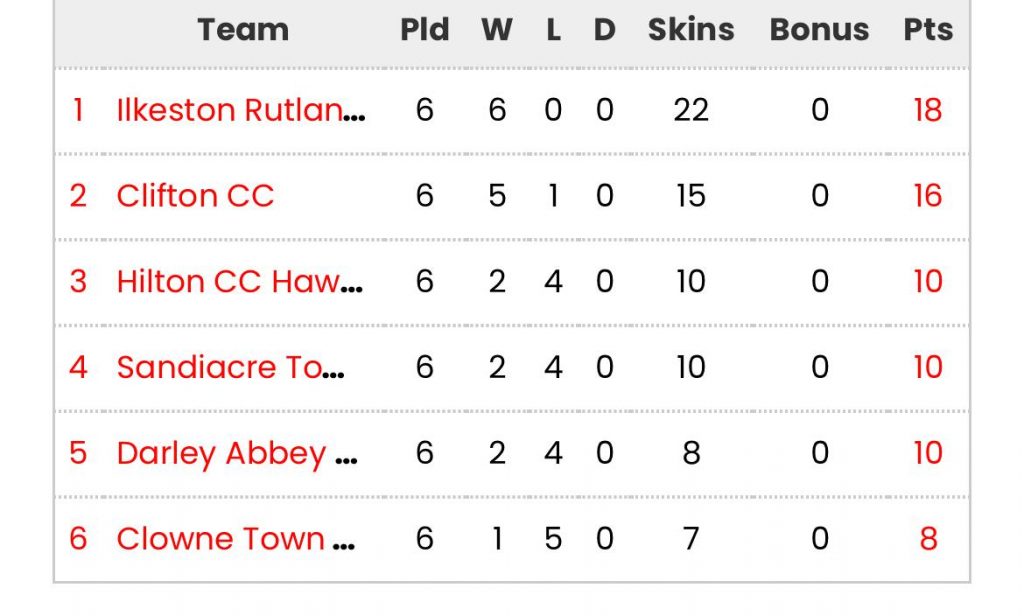