So the 2022 season is upon us and very much one of unknown territory for both the coaching team and players of the new Derbyshire Girls Development squad.

This year the squad consists of a mixture of U17, U16, and U15 players all of which are looking to impress and push themselves higher up the pathway. With the first fixture against Yorkshire looming, it was decided that the squad would have an Intra County game to get set for the busy summer ahead.

Arabella King and Charlotte Bacon were tasked with captaining the sides for the game and it was Arabella who won the toss and inserted Charlotte’s team into bat.

Scoring was kept to a minimum to start with as Abi Jordon bowled very tight lines only conceding 7 runs in her first 5 overs. Ophelia Wenham, using the game as a warm-up for her performance squad matches, soon got the scoreboard ticking and brought up a half-century off 68 balls. 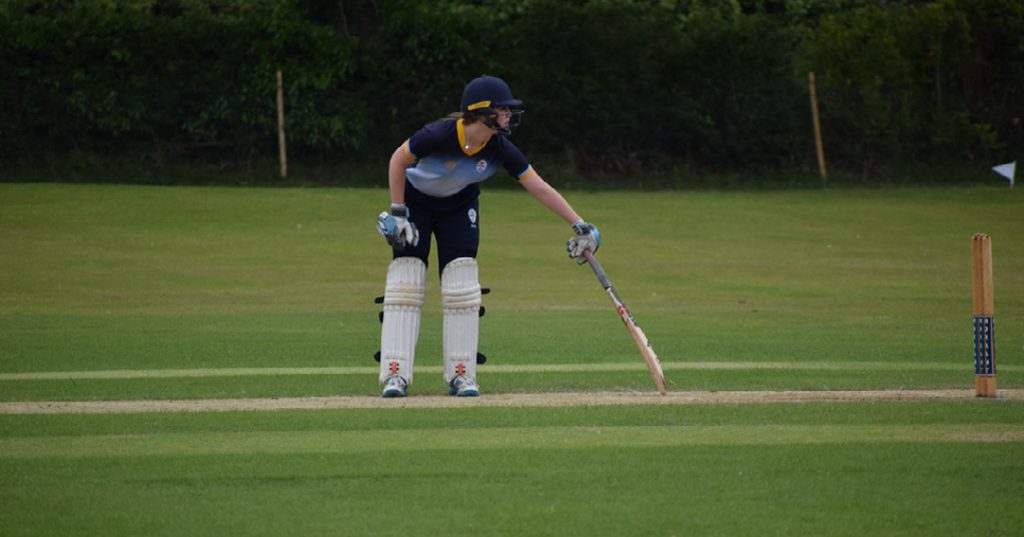 There wasn’t much support from anyone else with the bat as Charlotte’s side finished 161 all out. Ophelia finished on 98, being bowled on the sweep by Abi Jordan.

In reply May Brown got the run chase going with a fluent 23, including 4 boundaries. Rachel Parr then came in and blasted 12 from 4 balls before going for one shot too many. Wickets kept on falling for Arabella’s side with Zoe Boucherat taking 2-25 and Grace Dickens 2-17. 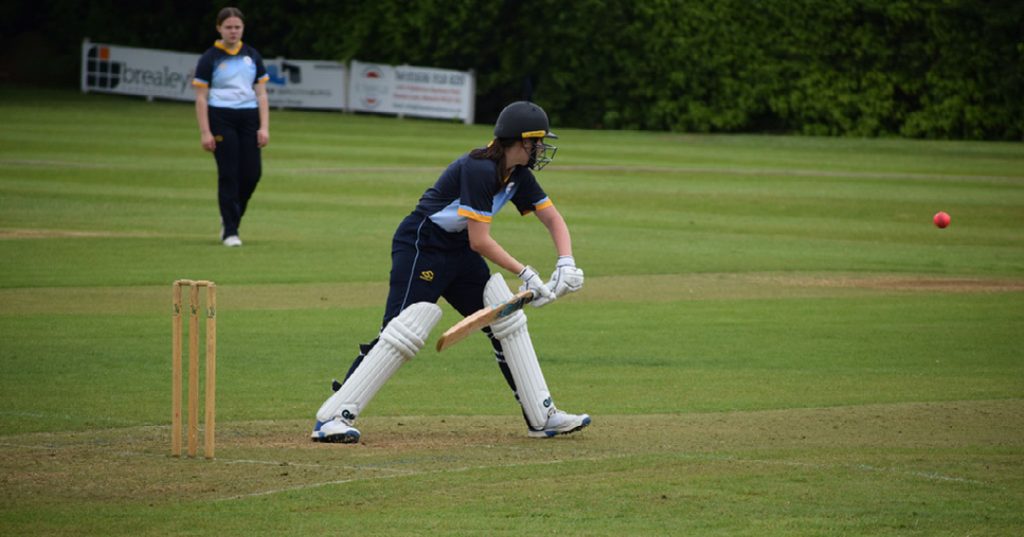 With 7 overs to go the earlier weather intervened and forced an abandonment with the chase interestingly poised at 130-8, 32 runs needed and Kady Fuller still at the crease, 12*.

A worthwhile game for the squad and many positives for coaches Pete Boot and Emma Thatcher to mull over before the next county fixture.

Thank you to Ockbrook & Borrowash CC for hosting the day for us!