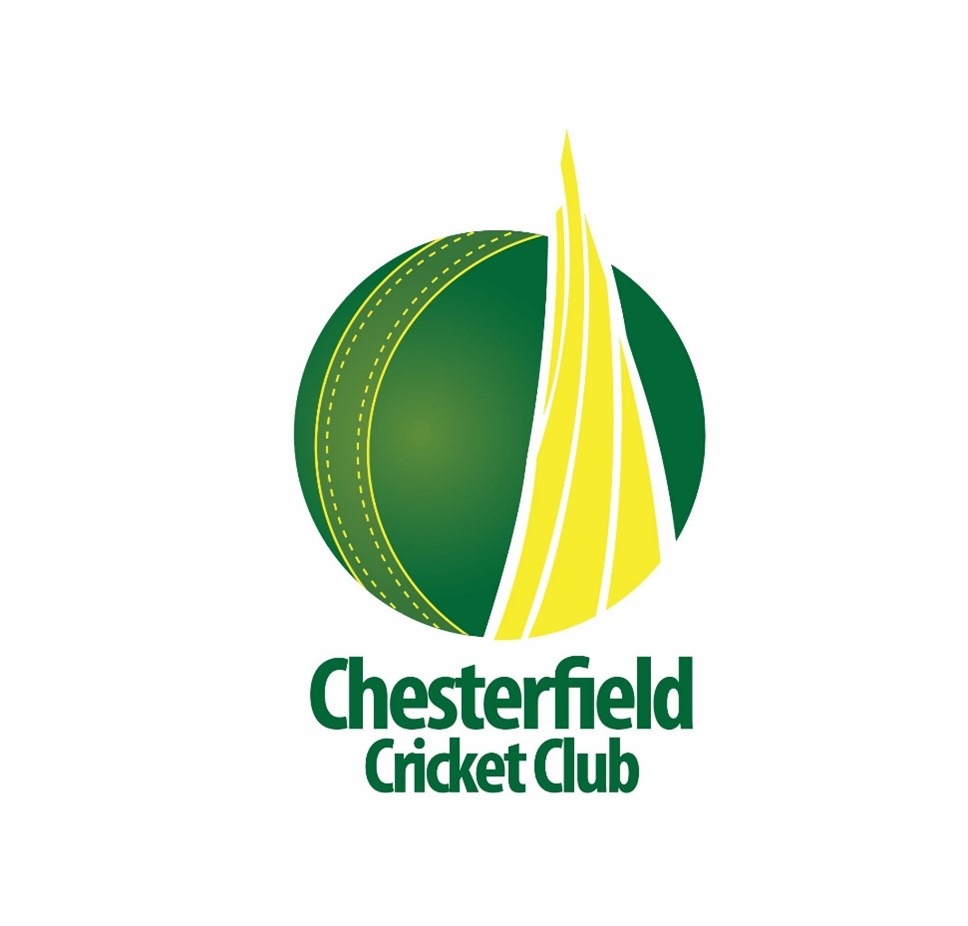 Chesterfield Cricket Club has a history stretching back into the 18th Century, playing on many different grounds in and around the town centre. Our current home Queen’s Park was laid out to celebrate Queen Victoria’s Golden Jubilee and has hosted Chesterfield Cricket Club games since 1894. The club was a founder member of the Derbyshire Premier Cricket League in 1999, winning the League in 2008.

The ground annually hosts the Chesterfield Festival of Cricket which sees Derbyshire CCC play a four day County Championship and a T20 match. The future of the Festival has just been assured with the signing of a new 5 year contract between DCCC and Chesterfield Borough Council. The ground has hosted other matches over the years and was the warmup ground for the England Women’s Cricket Team when the World Cup was played in this country.

Chesterfield CC remains a vibrant and successful club with three senior teams playing in the Derbyshire County Leagues. In addition, a Sunday XI plays in the Mansfield & District League.

The Club has a thriving junior section for boys and girls, ranging from Under 10 Kwik Cricket to U19s. Junior training takes place on Wednesday evenings throughout the summer. Chesterfield Cricket Club is ECB accredited and holds Clubmark status.

After being in the Derbyshire Premier League since its inception in 1999 the First XI were relegated at the end of the 2021 season. It is essential that we gain promotion back to the Premier League next season and the appointment of a new Club Coach/ Director of Cricket is the first part of a plan to assist us in doing so.

If you are interested in finding out more about the opportunity and the requirements, please read the document HERE