Dunstall CC are on the 'Road to Lord's'

Dunstall CC are raising money for Prostate Cancer UK and their club! 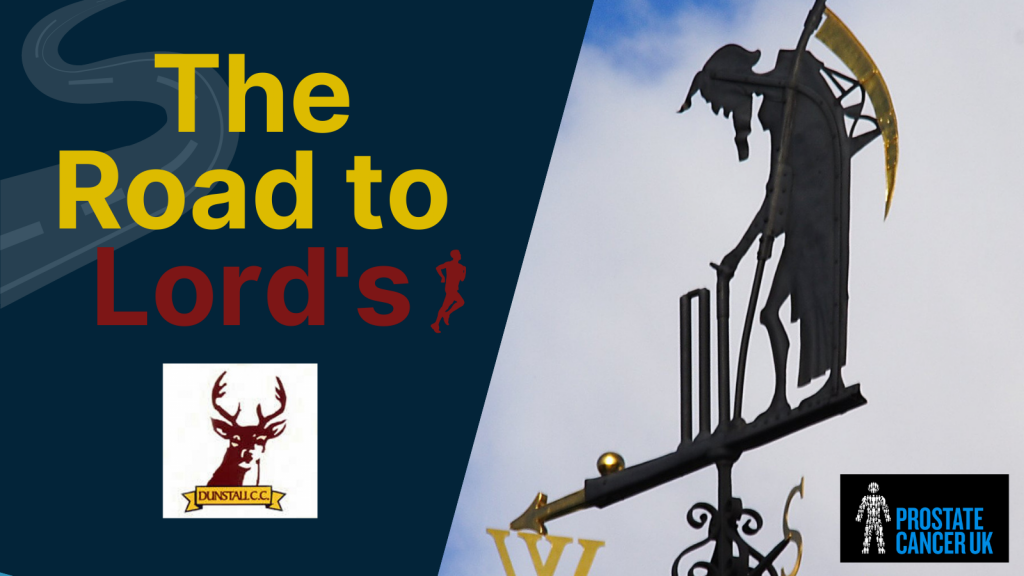 The club were inspired by Prostate Cancer UK’s #runthemonth campaign, which encourages individuals to run 26.2 miles, whatever way they can, throughout January. The money raised through this campaign helps to fund lifesaving research and support services for men and their families affected by prostate cancer. To date, Prostate Cancer UK has raised over £1,200,000 from the #runthemonth campaign!

Dunstall CC have taken this challenge even further, by launching ‘The Road to Lord’s’. This initiative involves as many club members as possible running the equivalent of a marathon across January. Their initial goal was to travel the distance from their ground to Lord’s Cricket Ground and back, roughly 257 miles, by the end of January. However, the overwhelming support from the club saw them surpass this target during the first week of the campaign!

More than 40 individuals – ranging from under-11 players to parents, senior players, partners and committee members – had clocked up more than 800 miles between them by January 16, while also more than doubling their original fund-raising target of £1,000 just in week one.

Their aim now is to see how many times they can get to Lord’s and back, while attempting to reach their new revised target of £3,000. All money collected is to be split between Prostate Cancer UK and the club itself as it looks to bounce back from an extremely challenging 2020. 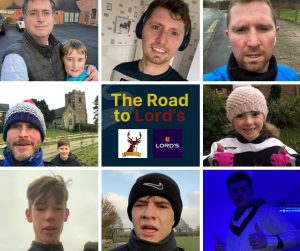 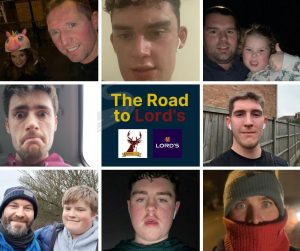 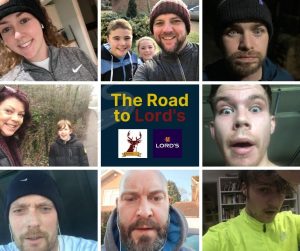 “The idea started with a few of our members throwing some ideas around on a WhatsApp group and, almost before we knew it, things had really taken off.

Due to coronavirus and lockdown we’ve not been able to plan any of our normal indoor pre-season training sessions, so we thought the Road to Lord’s would be a great way to encourage people to both keep in touch and get active during these difficult times.

The reaction and support from across the whole club and beyond has been inspiring. It’s fair to say not all of us are natural runners, but there’s been a real determination from people to get out there and push themselves. We’ve even got some of our more ‘senior’ committee members walking the marathon distance.

It’s really brought everyone together and we’re so grateful to everyone who’s donated. Every mile and every penny really does count.”

“For obvious reasons, 2020 was such a difficult year for amateur sports clubs and for us it was no different. We were unable to open the bar and most of our other fund-raising streams were unavailable to us also.

There are some significant and essential capital projects that need completing at the Deer Park in 2021, such as the refurbishment of changing rooms and repairs to the scorebox.

The money raised through the Road to Lord’s, therefore, will not only help to safeguard the immediate future of our club, but also help a fantastic charity that’s close to many of our families’ hearts.

We extend our most sincere thanks to everyone who’s able to support us.”

If you want to show your support for the Dunstall CC and Prostate Cancer UK, you can donate at the link below:

Excellent work by everyone at the club!

Is your club fundraising, helping the community, or going above and beyond during this time? We would love to hear about it! Let us know and get in touch with lauren.tuffrey@dcfcricket.com or contact us on social media!